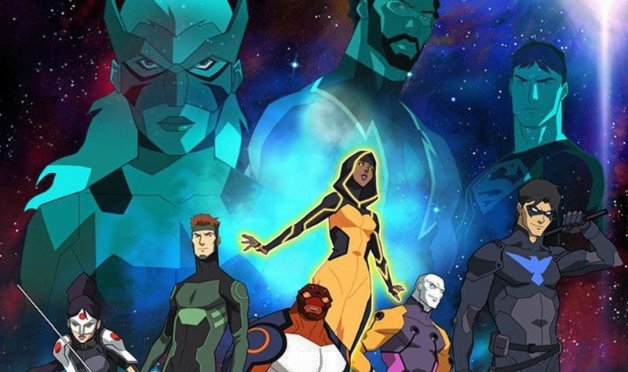 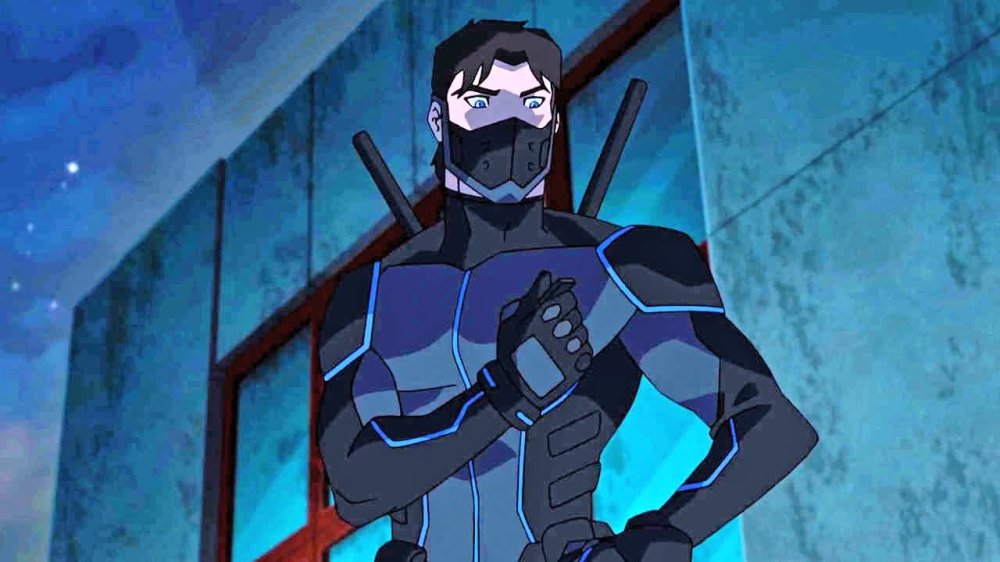 What’s different about season three compared to the past two seasons, is that Young Justice is now for adult audiences. The story this season is very dark in terms of hardcore grotesk violence displayed, because it is not afraid to show it. This season from the first three episodes centers around Brion Markov who is best known as Geo-Force from Batman and the Outsiders comic book series, and brother of Terra from New Teen Titans comic book series.

Episode one begins with the start or birth of The Outsiders very similar to how it started in the Justice League comic books with one of the founding members disabands, because of how the Justice League is not doing enough to end kid meta human trafficking.

Episode one introduced a big surprising reveal on who is Robin, because it is not Damien Wayne. A nother reveal will be Robin’s new relationship with another well known sidekicks, and a long time fan favorite relationship from the series that turns into a special moment for both characters. These reveal and moment will please long time fans of Young Justice series.

What works really well for season three is the first three episodes tells one giant story that treats episodes as act one, two and act three as the conclusion to one story. This works out very well because the animators and story tellers for Young Justice are able to focus on certain characters and flesh out how the tone of season three will be.

We do see small cameos of a few other characters from milestone comics, and a well know character from the New Teen Titans that did not make her debut until season three. 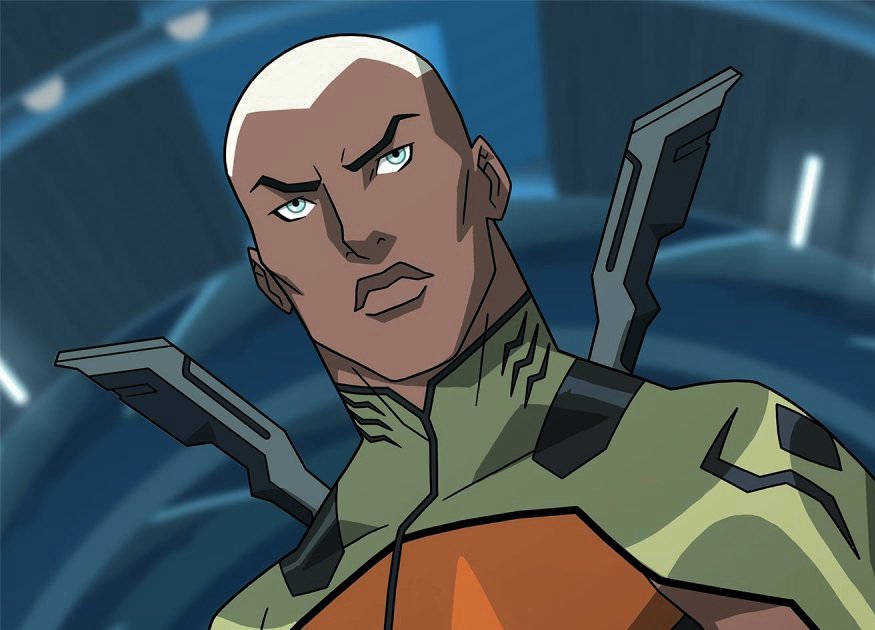 The first three episodes are all a hit and gives long time Young Justice fans some awesome moments, while introducing new characters that will be a key part in future episodes of season three. All lot the stuff we’ve seen from trailers and art design all paper in the first three episodes which means we have seen nothing yet but just the tip of the iceberg. Young Justice season Three will be on the DCU app every Friday at 9AM eastern time.