Now that all eleven episodes of he first season of DC’s Titans is out for binge watching. I wanted to do one final review of the first season, and talk about the highs and lows for season one. Minor Spoilers!!! 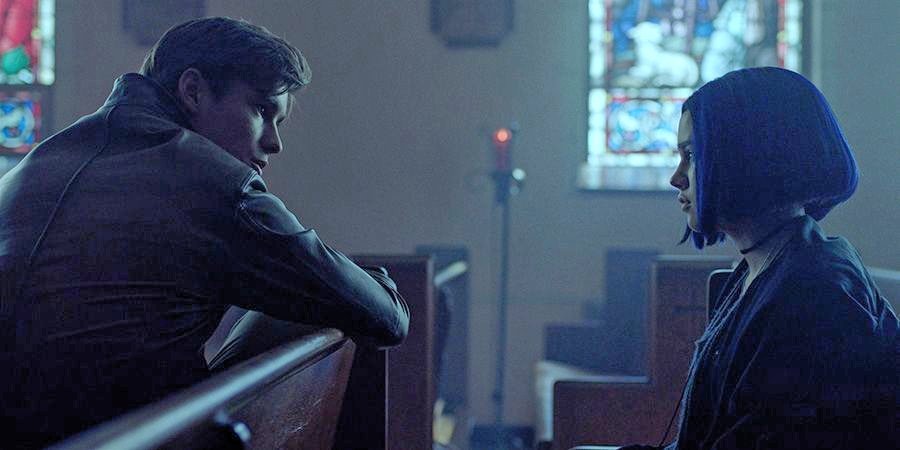 DC’s Titans came off with a lot of uncertainty, because of the horrible first reaction trailer at San Diego Comic-Con, but at New York comic con with the audiences at the con, having a chance to see the first two or three episodes those negatives turn into a lot of positives by the con audiences.

Each episode builds momentum, and leaves audiences wanting more after each episode ends, because the writing and direction connects with the audience perfectly. This series is not like any of the CW superhero shows, because they do not pass aggressive in creating drama.

Despite introducing a rated R take of the DCU in Titans, the hearts of the characters we love from the comic books are presented perfect on screen. The highlights of season one for me that stand out are Teagan Croft’s Rachel/Raven, and Brenton Thwaites Dick Grayson/Robin. Both characters are the center for this season.

In my opinion eight out of the eleven episodes presented on season one is why the show is successful. Those episodes are Origin, Hawk and Dove, Together, Donna Troy, Jason Todd, Dick Grayson, Asylum, and Doom Patrol.

If you are a fan of Dick Grayson and Batman episodes Jason Todd, Donna Troy, and Dick Grayson episodes is where Batman fans will find a lot of Batman Easter eggs and references of all things Batman mythology.

Greg Berlanti, Geoff Johns, and Akiva Goldsman did a fantastic job world building, character building, and do not shy a way by confirming and referencing many well known superheroes and villains whom exist in the series. I want to give a lot of credit to the writers of the show who cowrote and work on the series. 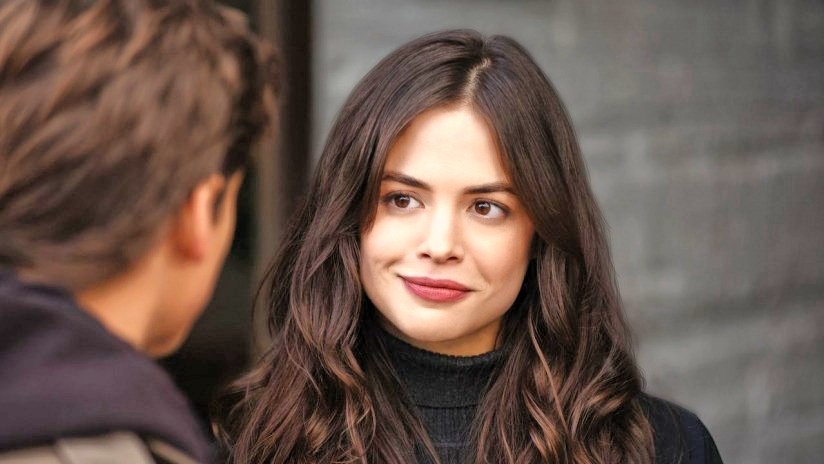 Some of the best action scenes are in Hawk and Dove, Origin, Together, Jason Todd, and Dick Grayson. The action fights are well done and are executed perfectly.

Fans will need to stay for the season finale credits, because two iconic superman characters make their first appearance on Titans and are expected to be fleshed out in season two.

I would like to say Akiva Goldsman who is infamously known for the story and writing of Batman and Robin movie redeems himself in Titans. In the series it is shown through his character development with Dick Grayson. Akiva wants audience to recognize he spent a lot of time understanding the character that fans know and love.

The violence is overkill and can be not necessary. Origins, Hawk and Dove episode and Asylum episode are examples of overkill violence that was not needed for Titans. I understand why Greg Berlanti, Akiva Goldsman, and Geoff Johns who wanted to show how different this is from the CW series but it was unnecessary.

What I wish this series did would give us more of Ryan Potter’s Gar/Beast Boy. I found the episode Hank and Dawn to be a filler episode that focus on a lot of backstory of Hawk and Dove that was not needed for Titans, because it does hurt the pacing and momentum of Titans, because Donna Troy episode left audience on a giant cliffhanger.

The Hank and Dawn episode felt rushed an was not enough in my opinion to flesh out Hank and Dawn characters because they haven’t been seen since episode two. The episode was not needed at all.

The Koriand’r episode title is very missed leading if fans of Starfire are hoping to see Anna Diop/Kory fleshed out in this episode base on the title will feel disappointed, because the episode is Teagan Croft’s Raven centric.

I also want to let the audience be aware even though the Dick Grayson episode is a positive there is a negative, because the season finale is short and leaves a giant cliffhanger that will disappoint a lot of audiences and will hurt the momentum of Titans.

Greg Berlanti, Geoff Johns, and Akiva Goldsman over think a lot in the direction of Titans, as they build things up for audiences who have invested time for their show, but struggle with paying things off. It was announced at San Diego Comic-Con that there would be thirteen episodes of season one, but obviously their was a lot of over thinking and with a leak episode twelve pics of the real finale called Raven, that was not announced on the DCU app will disappoint audiences, and question their direction for the series in the future.

The creators for Doom Patrol should be added in their episode. Bill Finger and Bob Kane does get a credit present display in the season finale, because of the amount of Batman mythology is used, but The names of the other creators are important, because there would be no Titans series or a world with out them.

Despite the no payoff finale, and the overkill violence’s. Titans is a series that has a lot of heart and captures the spirit of the world of a DCU in a rated R form in Titans. The series takes a lot of inspiration from The new Teen Titans, 60’s Teen Titans, and Young Justice animated series that will find ways to get fans interested.

Greg Berlanti continues to find success yet again for DC Comics and Warner Brothers in the TV department with the help of Geoff Johns and Akiva Goldsman writing. Titans is series I recommend for all audience and comic book fans to binge watch during the holiday break.