Yesterday Millennium and Lionsgate drop the first official trailer of the rebooted Hellboy movie schedule for an Apirl 12 release. Check out the trailer below, and read my thoughts on the new Hellboy trailer. 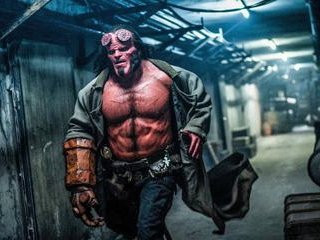 When I first heard about an other Hellboy movie was coming out but a rebooted movie, I was disappointed but after seeing some of the promotional images for the film my impression was this was going to be a dark take of the character from its creater Mike Mignola’s Hellboy comic book stories from Dark Horse.

Actor David Harbour from Stranger Things plays this new version of Hellboy. His Hellboy as a lot of battle scars interm of his looks, but still has Ron Perlman Hellboy vibes. None of the characters besides Hellboy’s adopted father Dr. Trevor Bruttenholm played by Ian McShane, and a character from the comics Ben Daimio played by Daniel Dae Kim are seen in the trailer.

None of the characters from the Del Toro films are seen in the trailer. We do see actress Milla Jovovich in the trailer playing the female lead in the film. 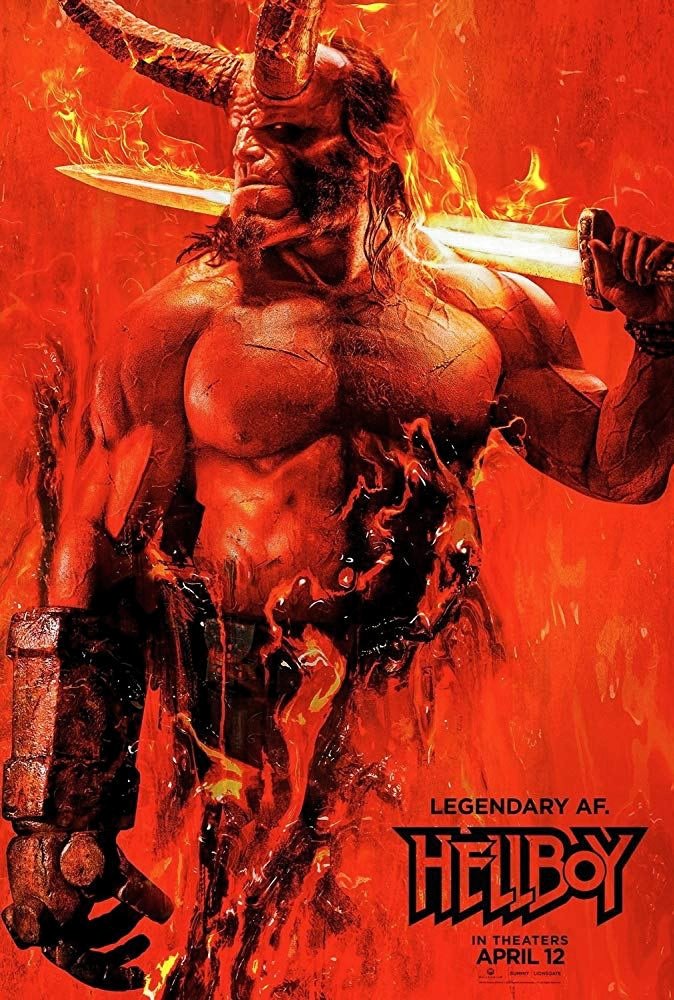 This trailer reminds me how much I miss Ron Perlman and Guillermo Del Toro take on Hellboy. I am keeping a open mind about this new version of Hellboy but the first trailer is not promising at all.