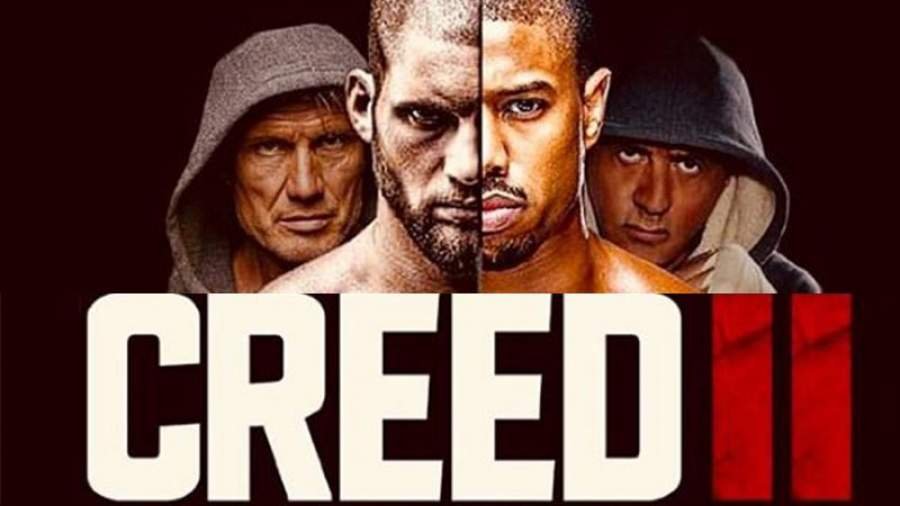 Here is my Minor Spoiler review, of Creed Two. The story continues Adonis Creed’s journey in creating his own boxing legacy and not be in the shadow of his late father Apollo Creed. 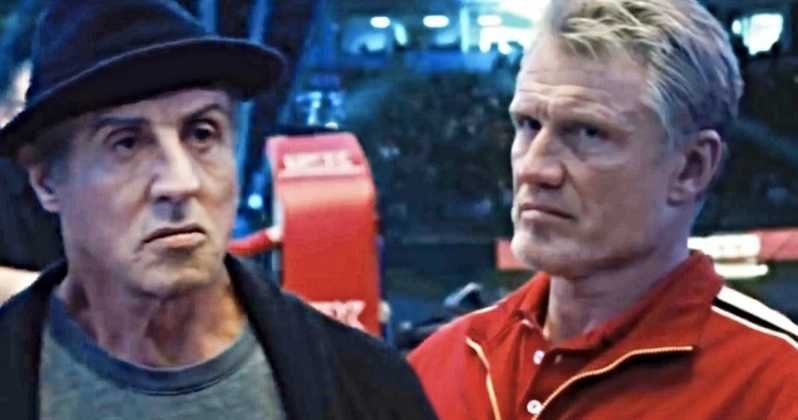 The relationship between Adonis and Rocky continues to be well done, and one of the biggest strength for the sequel. Adonis relationship with his girlfriend/fiance Bianca played by Tessa Thompson. Is another highlight in the sequel. Seeing their relationship grow and evolve from the first movie is well done.

Another big hightlight is the relationship with Ivan Drago and his son Viktor Drago played by Florian Munteanu. Their relationship and sympathetic journey is connecting to the audience. It works very well in sequel. Ivan Drago in my opinion is the ultimate villain in the Rocky franchise and continues to display why he’s the ultimate villain in Creed Two.

I wanted to mention the music score of the film is very good, and some of the familiar Rocky music is there, but present in a different way.

My biggest problem with Creed Two is that the sequel takes similar formulas from Rocky Three, with a little bit of Rocky Four, which makes the film very predictable.

Not having Ryan Cooglar directional presence as the sequel director does hurt some of the execution, and organic of the film. 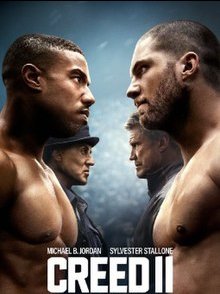 Dispite some of the issues and the different tone of Creed Two. The issues does not hurt the sequel in becoming another successful installment of the continue Rocky series.

The film is still about Adonis Creed, and his journey in creating his own boxing legacy. Creed Two will connect with audiences, has a lot of heart and captures the spirit of why we love the Rocky film series. It’s worth going to see in the theaters.