Like past seasons Gotham in my opinion has always bring a mix of Chris Nolan and Joel Schumacher Batman tone vibes. The writers and creaters of the show has made a lot of twists in Batman’s mythology in their show. The teaser doesn’t give you much but show at what the final season will bring. Minor Spoilers 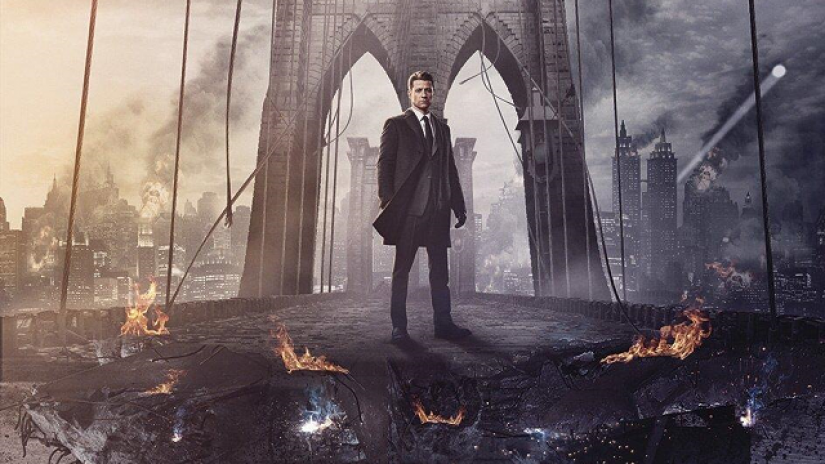 What’s confirm is the final season takes place 8 months after season 4, Jim Gordon will support a classic Gordon mustache at some point in the final season. What is now officially confirm at New York Comic Con, is Shane West will be playing Bane. Season 5 will be inspired by No Man’s Land as shown in the teaser. Batman Zero Year ark will be another influence over the final season. David Mazouz confirm we will see Batman in the final season.

The mix bag is somehow Martha Wayne will be featured in the show again. It’s tease she’s use in away against Bruce Wayne in some plot point according to David Mazouz in new interview. It’s going to be interesting to see how they tie everything up. Hopefully the series ends better compared to Smallville.

If you want to read more details about Gotham season 5 and Martha Wayne’s role on the final season click below on Gamespot.com and Comicbook.com who interviewed David Mazouz NYC Comic-Con.