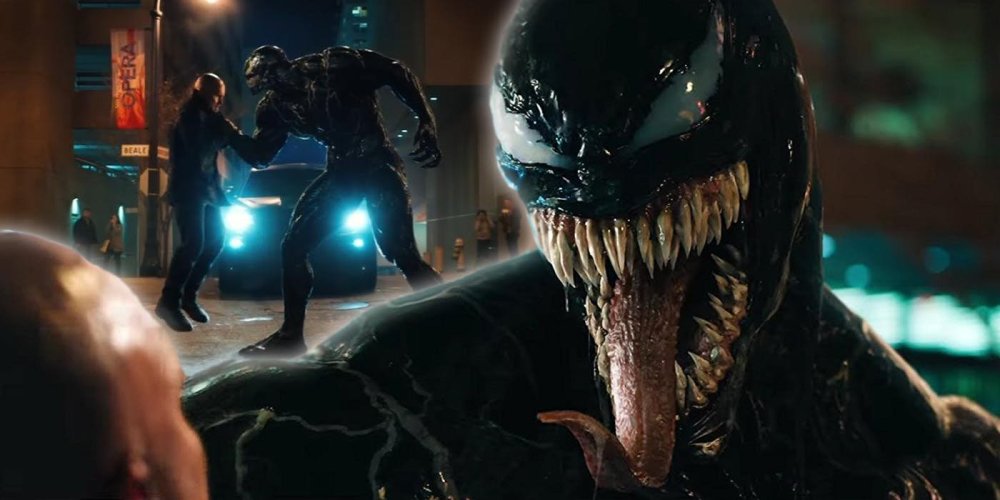 Sony’s Spider-Verse film series without Spider-Man starts here with Tom Hardys Venom movie. Is it a good film or worst film? No Spoilers

There’s a lot of fun or gitty moments in the film,when we see Venom in action. Tom Hardy does a decent job with the material he’s given with for this film. I can easily buy him as Eddie Brock. Woody Harrelson is a good casting choice for another popular Spider-Man character from the comics. The ending credits for the movie is exciting for Spider-Man fans.

Lots of poor execution from the film. I can describe Venom as one of those pre Marvel Studio movies you’ve would’ve seen back in 2004 thro 2007 from the Fox marvel movies from that time period. I can easily compare it to Electra, and Fantastic 4: Silver Surfer level of bad. The movie rating hurts the film from standing out.

If you’re looking for a good popcorn movie to checkout this weekend Venom is not the movie to see. Venom is more of a Redbox rental unfortunately.