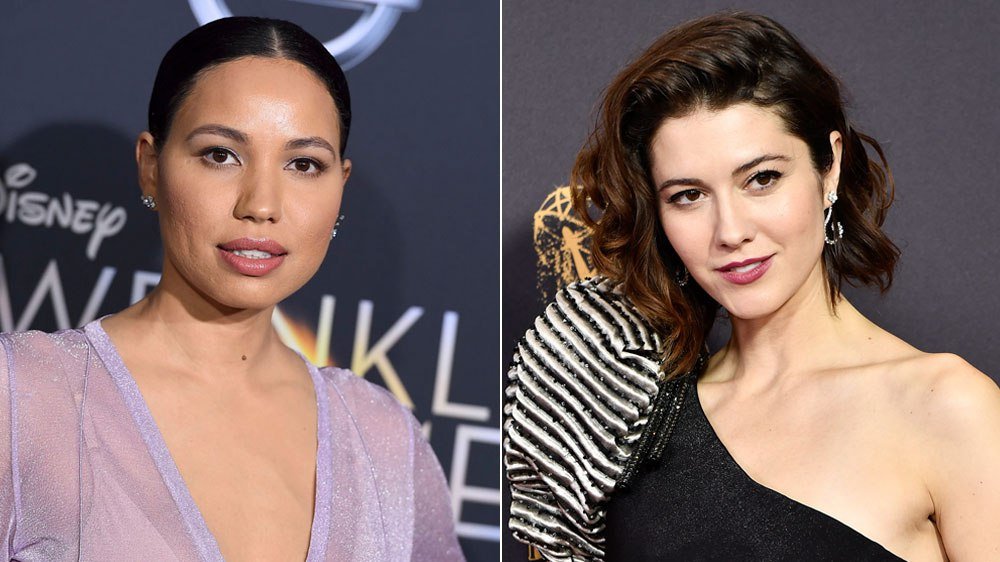 According to the Variety Report, Warner Brothers has cast Mary Elizabeth Winstead as The Huntress, and Jurnee Smollett-Bell as The Black Canary in the up coming Birds of Prey film starring Margot Robbie Who is expected reprise her character Harley Quinn. Cathy Yan is set to direct the film and will be release on Febuary 7th 2020 Mary Elizabeth Winstead was best known in 10 Cloverfield Lane, and Jurnee Smollett-Bell was best known in True Blood. 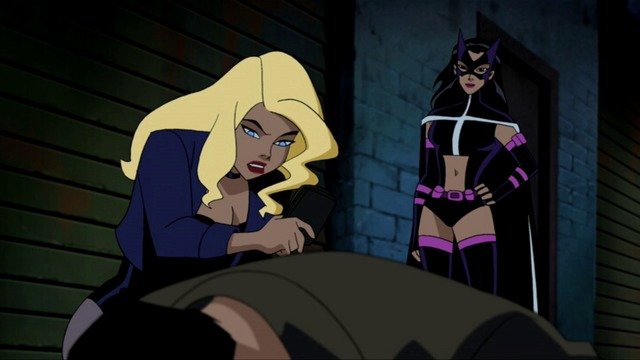 I have seen Winstead in 10 Cloverfield Lane she put on a very good performance for an under rated film. I am a fan of True Blood and I do remember Smollett-Bell from the series as Nichole Wright. I think both actresses will do great in their roles, with the material they are given. Warner Brothers are moving along with Birds of Prey very smoothly, and this film is happening. As a fan of DC Comics it’s exciting to see another DC Comics film happening hopefully this film story is told better compared to Suicide Squad.

You can read the entire link bellow