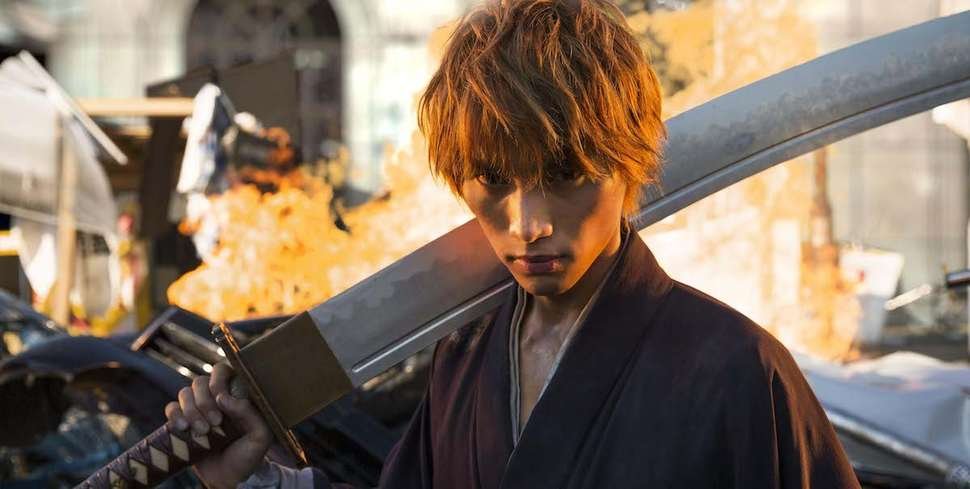 Last week Netflix drop the live action Bleach movie on their streaming service, after it was released over a month ago. I am a fan of the anime Bleach series, and I thought  I should do a review on the film since there isn’t many reviews on it yet.

For anyone who wants to check the movie out, this is an international film. The film uses English subtitles to translate the dialogue on screen. NO SPOILERS!!!

The live action film does a great job capturing the heart of the Bleach anime series. The chemistry between actor Sota Fukushi who plays Ichigo and Hana Sugisaki who plays Rukia captures their relationship extremely well. Sota Fukushi captures the embodiment of Ichigo on to live screen. From the moment he is introduced in the film you become invested with the character like in the anime. My biggest surprised is how well the Hallows are seen in film. They are built up in a horror/creepy way and are visually well done. The sword fighting between Renji and Ichigo are fantastic. The movie does a great job of build ups, and executions.

My con about the film is how the film uses rock music during some of the big action scenes which was not needed. I was hoping the film would use some of the instrumentals from the anime but they didn’t. I wasn’t a fan of the actor who played Renji something about how he portrayed the character was off. The actor who played one of Ichigo classmate was annoying and I thought the actor over played the part. Audiences well know what I am talking about when they see the same classmate each time there’s a school scene. 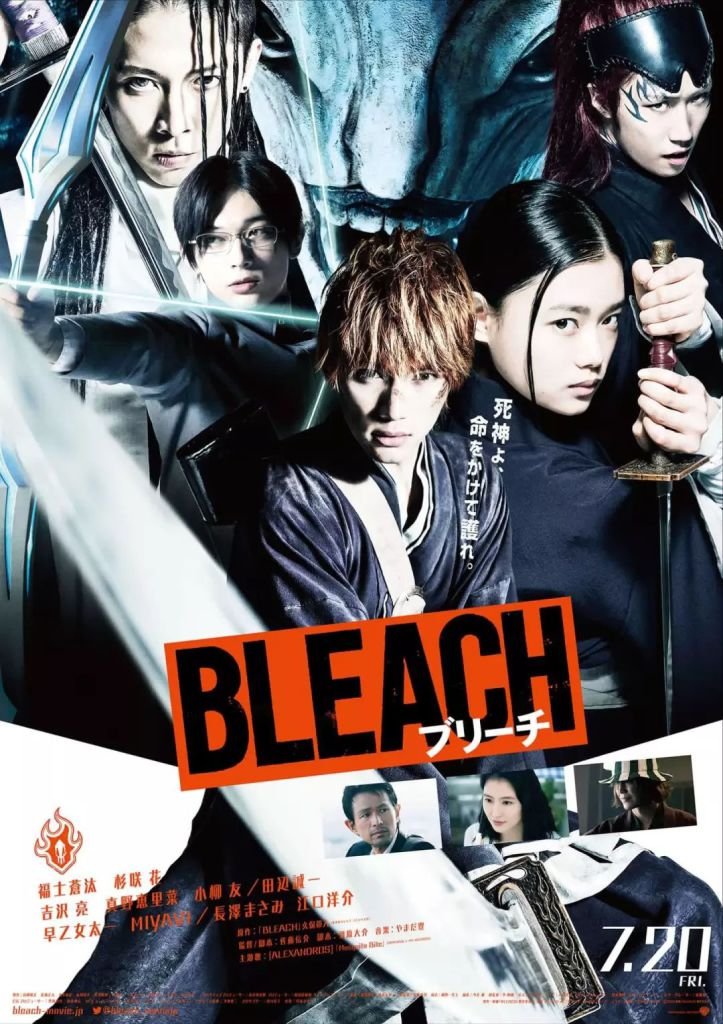 The live action Bleach movie proves the translation between anime to live action film does work, when you respect the source material from the anime.