Skip to content
Posted on June 29, 2018October 11, 2018 by Romes
Last time we seen Luke Cage was in the one shot The Defenders series of last year, and returns to his own series Luke Cage Season Two. I am a big fan of the character from the comics, and I enjoyed Season One of Luke Cage but I felt like it was lacking a strong villain to challenge Luke Cage aka Power Man, and to keep the fan interest in Season One. Season Two defiantly found the right villain in Bush Master to not only rival Luke Cage but to help carry Season Two.
NO SPOILERS!!!
Pros 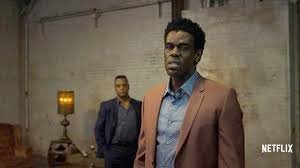 The world of Luke Cage and Harlem New York is fleshed out in Season two. Everyone behind the scenes found the right tone in Luke Cage season two. All of the returning actors and actress from season one who play characters Misty Knight, Shades, Mariah Stokes, Bobby Fish, Claire, and D. W. all bring their A+ game in their performances. Audiences will be invested in these characters in each episodes of season two. What made Season two a big hit compared to season one is the main villain Mustafa Shakir performance asJohn “Bushmaster” McIver. From the beginning of episode one of season two Bushmaster makes himself know and is a serious threat to Luke Cage. Bushmaster is reinvented in the show compared to his comic book counterpart and it is executed very well in season two. Mustafa Shakir gives Bushmaster his own voice, his own walk. He comes off like a sympatric character but he is a savage villain and he is the perfect antagonist to Luke Cage in his series. Other additions to the show Tilda stokes Johnson Maria Stoke’s daughter, Luke Cage’s father played by the late Reg E. Cathey as James Lucas, and Charles. Each of these new characters shines well in season two I enjoyed the relationship between Luke Cage and his father. Both Mike Colter and late Reg E. Cathey displays great chemistry in their performances and the audiences will buy them as father and son. I want to say again Musafa Shakir as Bushmaster stole season two in Luke Cage. The actor’s portrayal as Bushmaster carries Season two extremely well, and is perfect foe for Luke Cage. The decision to reimagine Bushmaster was smart because it made him a serious threat to Luke Cage compared to his comic book counterpart. 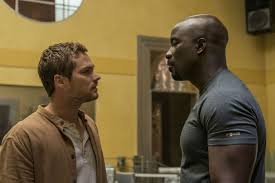 Special Guest Finn Jones as Danny Rand / Iron Fist, and Jessica Henwick as Colleen Wing both make appearances in Luke Cage season two. Seeing Colleen Wing, and Misty Knight’s relationship grows and possibly planning a future spin-off series of Daughters of the Dragon with Collen Wing and Misty Knight. I was disappointed with Iron fist series, but since Defenders series, Finn Jones performances as Danny Rand continues to get better when he guest stars in Luke Cage. I think Finn Jones is getting a better understanding of his character and with the creative people behind The Defenders, and Luke Cage I am looking forward to Iron Fist Season two, because I bought Finn Jones as Iron Fist in the episode he is guest starred in Luke Cage season two. I think it was a smart choice to have both Danny Rand and Collen Wing guest star in Luke Cage season two, because people are still mixed on Finn Jones, and Netflix/ Marvel TV needs their audiences to give them a second look. Hopefully this isn’t the last time we see The Heroes for Hire to team up.

Another pros is the music that is featured in Luke Cage Season two. I think the music of KRS1, Gary Clark Jr, Jadakiss, Faith Evans, Stephen Marley, all are big attribute in make Luke Cage Season two a strong success. I am a big fan of Hip Hop, and Reggae and I love the music displayed in Season two.
Cons.There is surprising twist at the end of Season two that will lead into Season three wasn’t much of a surprise because there is hints of where the show is going. In my opinion I am not sure if I like the choices in direction they’re taking Luke Cage to. 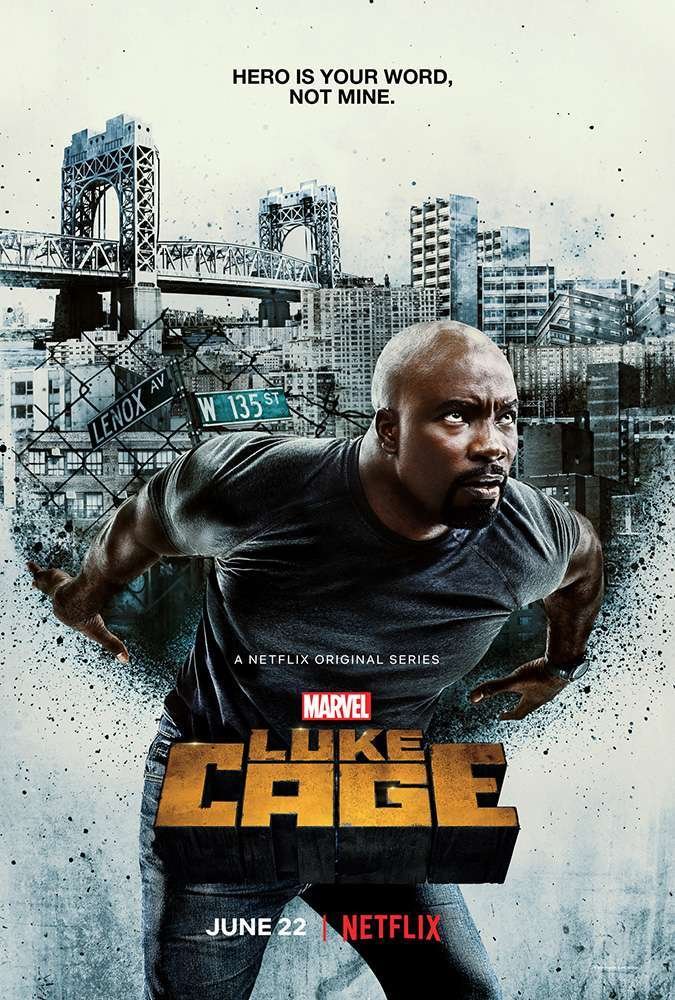 Overall Mike Colter continues to shine as Luke Cage, and has a great rival villain in his show in Bustmaster. Netflix and Marvel continues their success in Marvel TV streaming.