Back in Summer of 2016 when it was announced Ben Affleck was stepping down as Director for The Batman film. Rumors started he was planning on stepping down as Batman after the Justice League film. Those rumors continue to grow on January 2017 when it was announced Matt Reeves is directing and writing The Batman film, that is set to now come out in 2020. For over a year now, many people believe the worse kept secret in Hollywood was true that Ben Affleck is done as Batman. Two weeks ago Ben Affleck was seen in great Batman shape with his kids. Many speculate he was repraising his role as Batman. (IMO) he’s probably working on another film thats not comic book/Batman related since The Batman film isn’t schedule until 2020. He’s working on something else.

A big surprise last week a new rumor from a credible source in Hollywood posted on Twitter that “I hear Ben Affleck wants to stick as the DCEU’s Batman.” At the time I thought of it as another rumor maybe started by Warner Bros or something so the talk of Ben leaving would stop.

Then today we learn Jake Gyllenhaal who has been long rumored to replace Affleck as Batman in Reeves film has been cast as a villain in the next Spider-Man sequel that is set to come out in Summer of 2019. 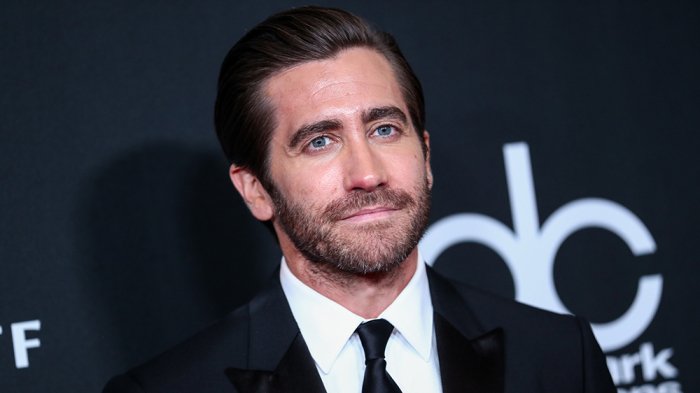 Over a month ago Jake went out in public to make it clear he is not playing Batman, and he was probably telling the truth, because next year he will be doing press and promotion for the Spider-Man sequel during the summer instead of suiting up as Batman.

With news that Jake Gyllenhaal will play a comic book character the rumor of Ben Affleck wants to stay as Batman will become a lot stronger, but it doesn’t mean it’s true, because I feel like it’s still a long shot that Ben Affleck will be Batman in Matt Reeves Batman film in 2020 However Warner Bros are working on Suicide Squad Two, and a Harley Quinn/Birds of Prey movie that Ben’s Batman could appear in. If it’s true that Ben Affleck wants to continue to play Batman I think it has to do with todays generation of kids who view him as their Batman. Last month he face time a very sick kid who wanted to meet Batman as his wish.

This might be possible because Ben’s Batman inspires a lot of this generation kids and this might be a strong reason as to why he has second thoughts about leaving Batman. I am a fan of Ben Affleck’s Batman and I definitely want to see his Batman receive better in his own Batman film that doesn’t have Zack Snyder’s name as a credit. He is the best physical presence to play live action Batman to date and like Henry Cavils Superman they deserve better than BvS and Justice League films. In my opinion I hope this rumor is true since it’s going to get stronger after Gyllenhaal has sign on with Marvel studios. If not than it’s a shame Ben Affleck Batman was a waste.