His Power Ranger’s take is fresh, and base on the Mighty Morphin Power Rangers with a modern take instead of taking place in the 90’s like the show. The comic book series are able to explore some storylines from the show and reveal more of the aftermath from those storylines that the show did not do. One is the aftermath of Tommy the Green Ranger who deals with some aftershock after he was brainwash by Rita as her evil Green Ranger. The other is how the Power Rangers accepted him as one of their teammates.

Kyle Higgins has publicly express his love for the Mighty Morphin Power Rangers when they were on air back in the early 90’s. His love for these characters and the series is  displayed in the comic book series. In the series we learn more about each character’s back story,  Zordon’s past history with Power Rangers, and surprises that was not displayed in the show. As of right now Mighty Morphin Power Rangers is currently telling their first cross over shattered grid. I have read the build up and current issues of the ongoing story, and it is probably one of the best Power Rangers stories we will not see in live action. Kyle Higgins introduce us to new villains who are not from the show and establish well known villains as more threatening compared to the live action show. 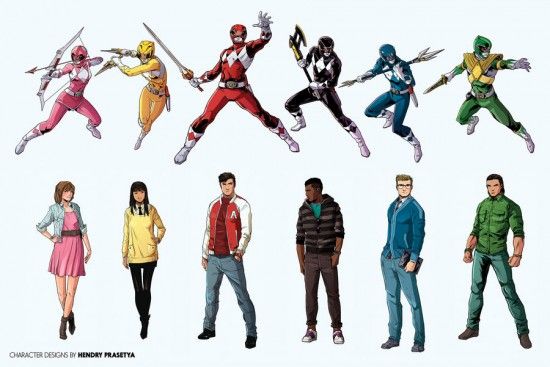 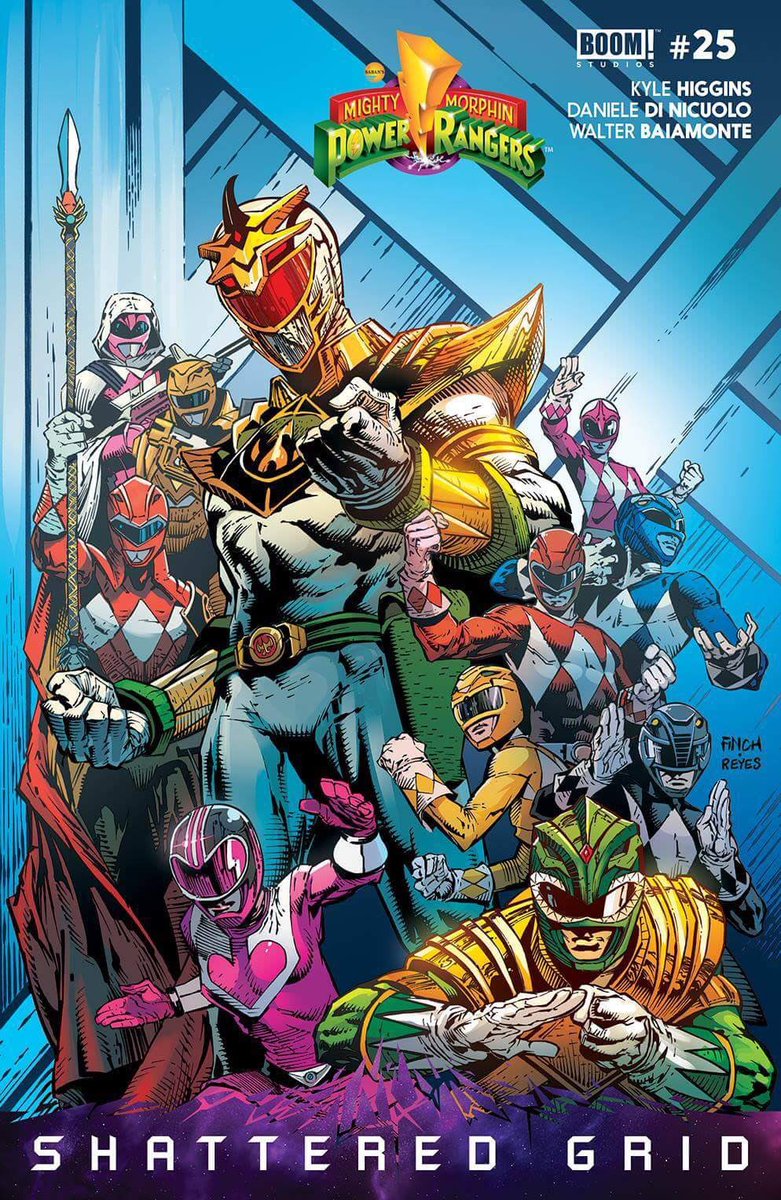 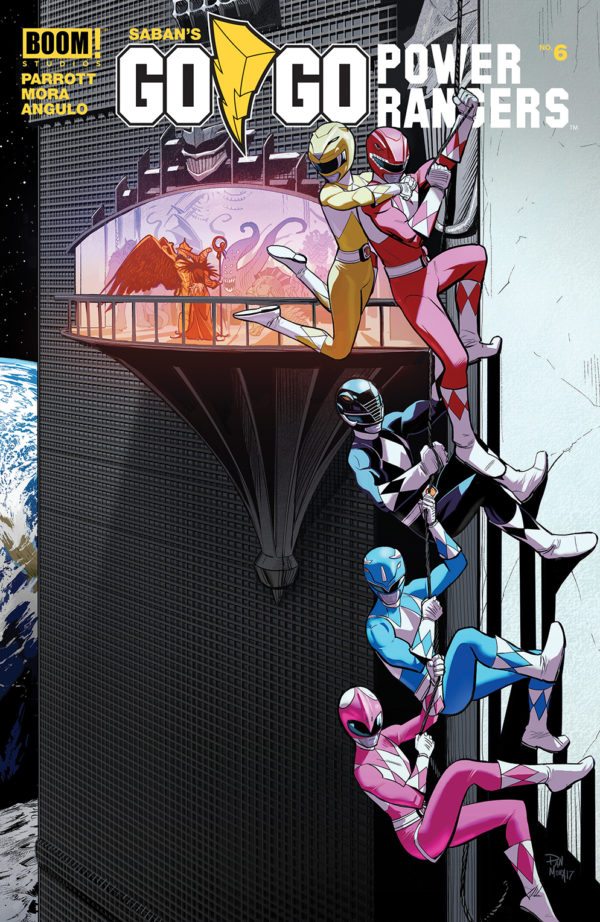