If you’re a long time fan of Batman regardless of medium the character is in. I’m sure most of you have watch a little bit of the Gotham tv series. I was mixed on the show for the first two seasons, because the show struggles to find it’s voice. Going into of middle season three, I found myself liking the show because Gotham’ s tone is about the villains. Season three and Sea on four gas display that their Batman mythology is the villains are the ones who bring out the Batman when he arrives.

One of the things I enjoy about Gotham is the portrayal of the villains. Especially villains like Fire Fly, Mr Freeze, Javis Tech, Edward Nigma, Selena Kyle, Scarecrow, The Penguin, Posion Ivy and Grundy. With the mix bag of Batman Forever and The bad of Batman and Robin film it’s nice to see better potrayls of Mr. Freeze, Poison Ivy, and the Toddler from Tthe series. However the best episodes of the show in my opinion is when Cameron Monaghan guest stars as Jerome or now called “J.”

When Cameron guest stars or features in any episode of Gotham. He steals the show from anyone in the series. I’m looking forward to see what he does as J who is known to be Gothams version of the Joker in the series. Cameron’s portrayal as the future clown prince of crime with great balance of serious and joyness. 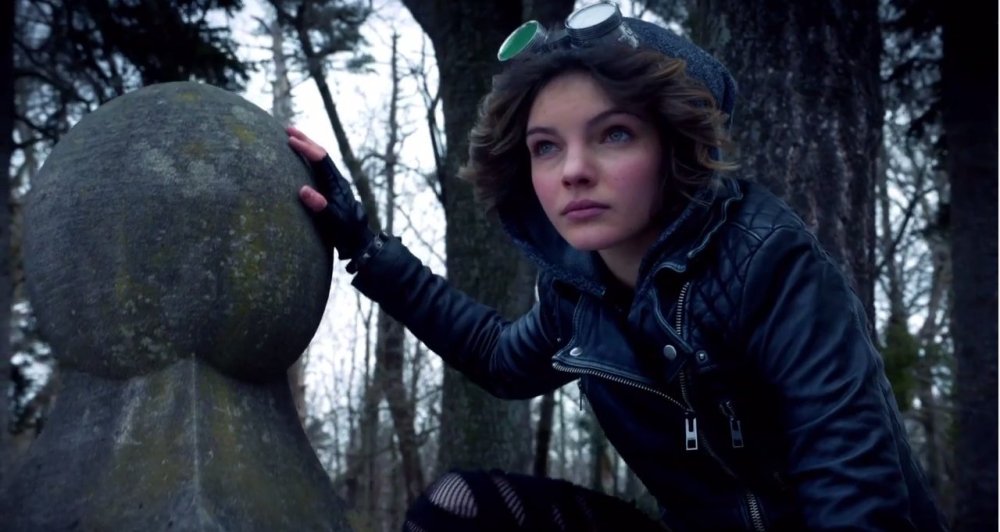 We all love Michelle pfeiffer portray as Catwoman, and there’s been many actress whom taken the role of Selena Kyle/Catwoman and try to make it their own. In my opinion Camren Bicondova who portrays Selena Kyle in the show is up there next to Michelle’s Catwoman. She brings all the qualities and heart into the character, and it’s one of the big positives in Gotham.

The shows Alfred, Jim Gordon, Bruce Wayne and Harvy Bullock are all good portrayals from the show. Sometimes the direction of these characters can be frustrating but when they are back to status quo they can be exciting to watch. The show has yet to be renewed for a fifth season, but the second part of season four have been great. The first three season of Gotham is on Netflix and the current season can be found on Hulu. I highly recommend Batman and comicbook fans to give Gotham a second look like I did an keep an open mind. Season three and the current forth season has established what the tone of Gotham.