Batman Ninja, is a Batman story that no Batman fan has ever seen before. 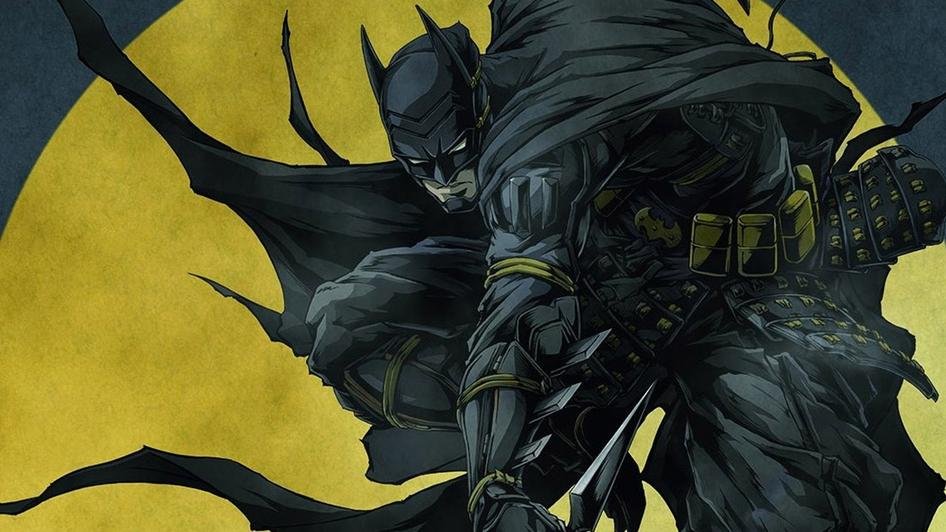 Batman Ninja is a story that takes Batman and the Bat family back in time to Japan and battle Batman’s rogue gallery of villains to get back to modern Gotham city. 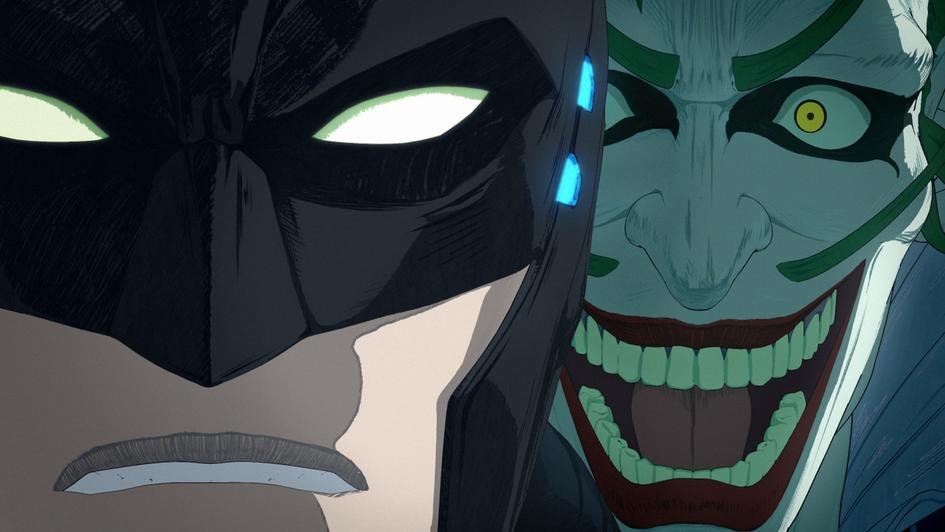 The animation in Batman Ninja is gorgeous and well done. Batman and Joker’ s movements are fast in the animation style. What surprised me is how Joker was able to keep up with Batman in combat and sword fighting. The voice casting in the english dub version is well done, and it was nice to hear Tara Strong reprise Harley Quinn. There’s a great cameo/Easter egg that Batman fans will enjoy towards the end of the anime film. It was cool seeing Batman’s mythology twisted in some ways in Batman Ninja. 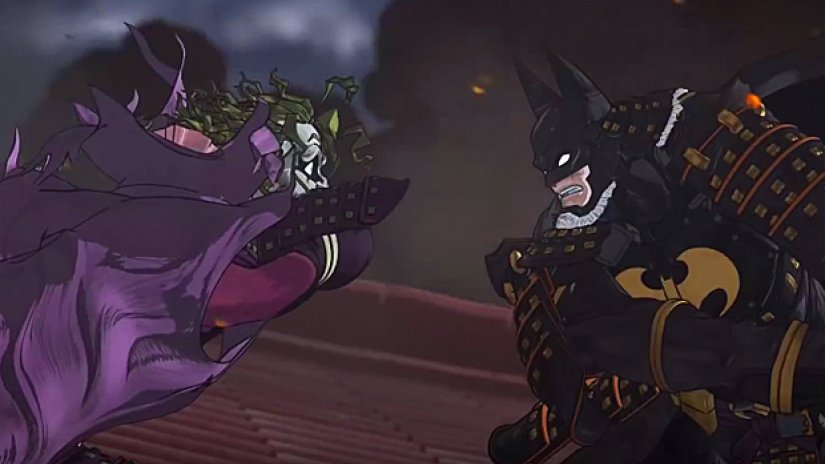 In the beginning in act two the anime style changes in to illustration format that can be trippy for audience. Some of the explanation as to how some characters are in Japan is a bit of a mixed and leads to more questions. 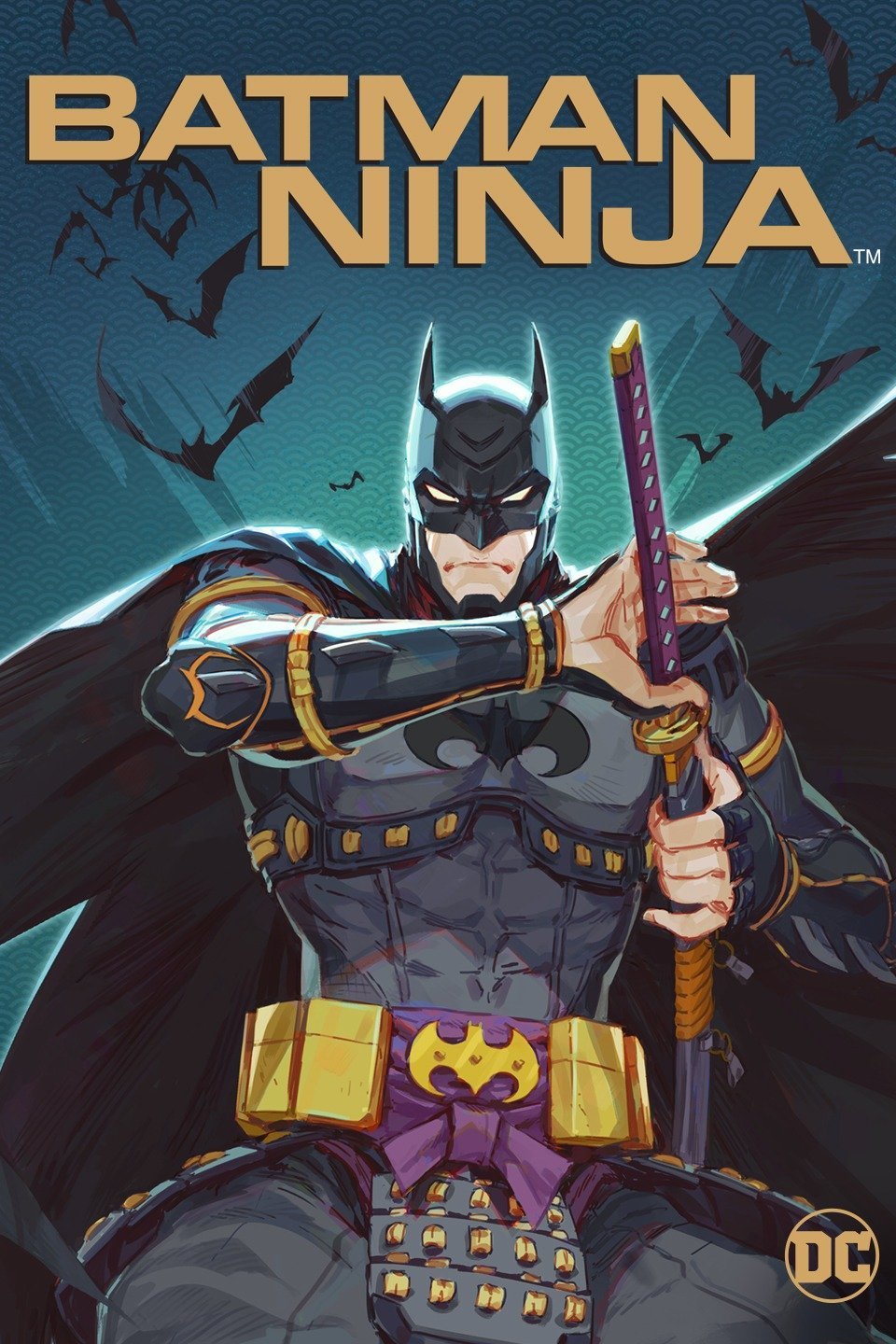 Batman Ninja is a fresh take on everything we know about Batman with some twist. Warner Brothers tried something new with Japanese animation an in my opinion exceded expectations. I hope we will see more of this style with other DC Comics characters in the future.