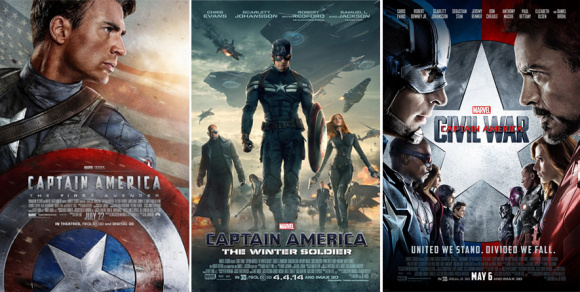 With so many comic book trilogy series there is always one film that takes away the enjoyment of calling it a successful trilogy series. Most of the time it’s the third film of a trilogy series that kills the franchise and legacy. Spider-Man 3, Iron Man 3, The Dark Knight Rises, Blade: Trinity, Superman 3, and X-Men: The Last Stand all ended horribly and are ignored. In my opinion the reason why it’s tough to create a successful trilogy series, because movie studios gives the director more loosely creative control or the big cooperate studio companies interfere with the process in making the film. 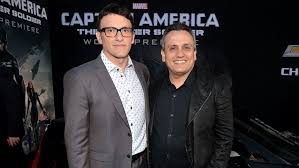 With Marvels Studios Captain America trilogy series I cannot find anything wrong with each of the films to say any of them was a bad film. I think with the changes in Directors after Captain America: The First Avenger came out I believe is one of the big reason why Captain America had three successful films. The Russo Brothers coming in after Joe Johnsons finish his Captain America TFA film helped set the tone for Captain America by establishing the character in the modern world. 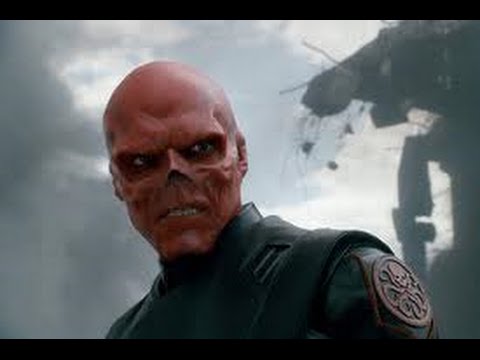 The use of Villains in each film was the third reason that help Captain America have a successful trilogy series. Having Hugo Weaving as Red Skull, Robert Redford as Alexander Pierce, Frank Grillo as Crossbones, Toby Jones as Zola and Daniel Bruhl as Zemo all given a reason to destroy the world or create corruption around them brought out the best of Captain America for what he believed in and stand for in each film. 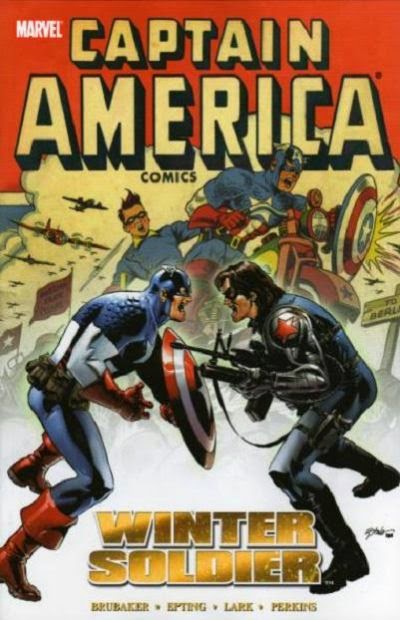